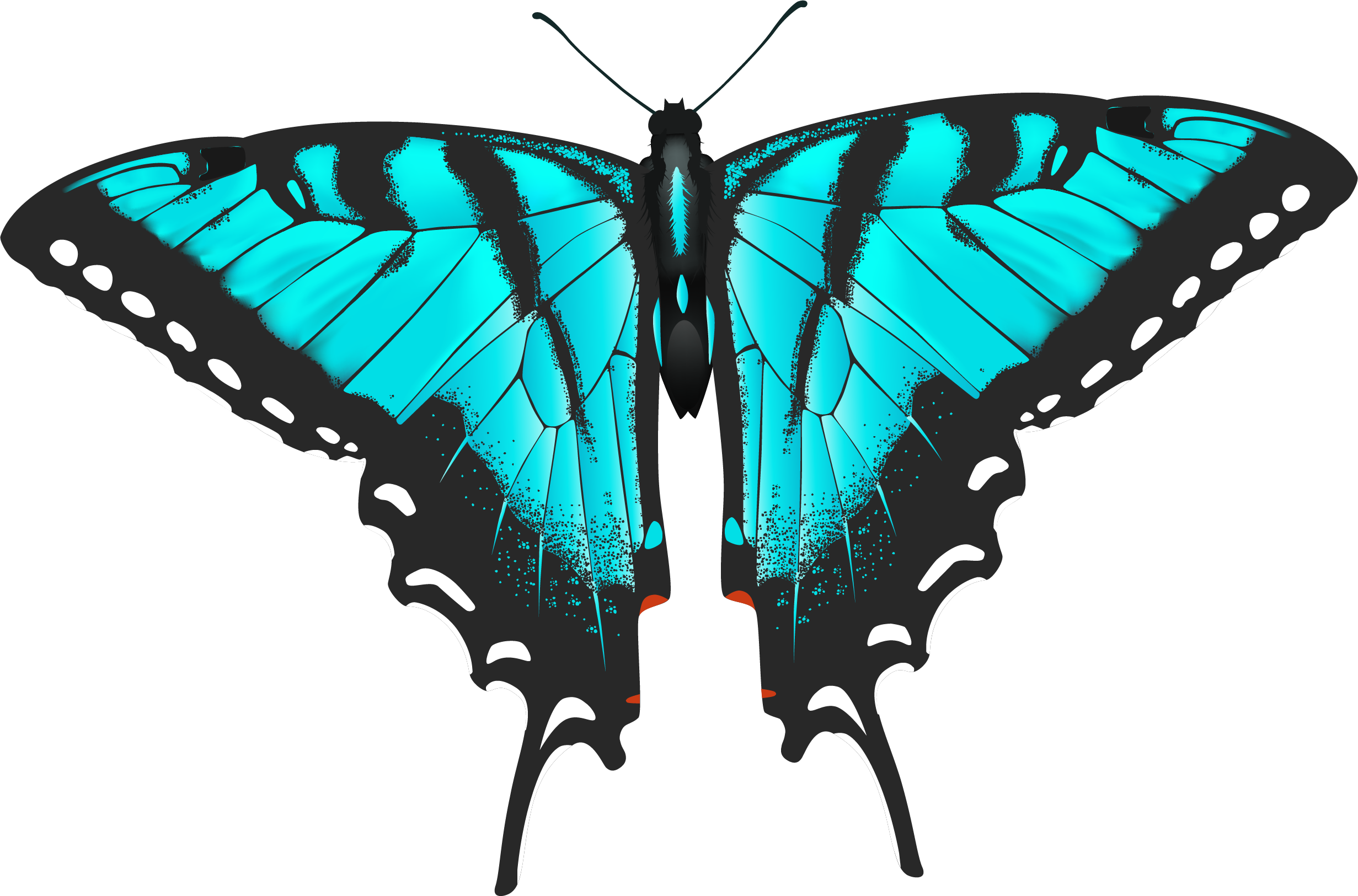 Amy, the host of Butterfly Kisses, is a spiritual seeker who enjoys making a difference in the world. Growing up she always felt different and like she never truly belonged. It wasn’t until she started going inward that she found the love of God IS all of US! Now, as an Akashic Records Practitioner and the host of Butterfly Kisses, she helps others discover the joy of living their divinity through their humanity.


Listen to the Episode

Interviewing Reverend Roger Butts for Episode 33 of Butterfly Kisses Podcast was one of my all-time favorite interviews. Roger is a quiet, loving, and rather funny guy who had a story for everything. He kept me entertained and laughing with his quirky sense of humor and unique style.

Roger grew up in what he called a “Southern Baptist Church” but located in the Midwest. Whenever the church doors were open, he was there. So, when he went to college at Appalachian State, the world he knew flipped upside down.

Roger began reading authors like Garcia Marquez and James Joyce, and his college roommate was gay—shhhh don’t tell anyone! These and many other opportunities opened him up to a new way of thinking, and the bubble he knew so well imploded.

Living in Boone, North Carolina, his choice of churches were slim. At the time, he could either become a Quaker, an Episcopalian, or a Unitarian Universalist. Roger chose to join the UU church because of how they handled a major scandal at the time which eventually led him to his calling as an ordained Unitarian minister.

During his 20-year ministry career, Roger spent time as a hospital chaplain in the beginning years of Covid. We talk about some of his experiences assisting people transition from this world to the next and how he did it when they believed in a different God than he or no God at all.

“As a hospital chaplain, it was my job to not impose my stuff on them. I needed to find out where they found their hope. What was their metaphor or poetry for God?” asked Roger?

As I listened to Roger during this interview, I heard a man who genuinely embodies the word love. He loves being a minister and cares for people by showing them respect and dignity.

I asked him who he thought God was, and his answer—I won’t give it all away, I’ll let you listen to the podcast, but he said, “I try to see the revelation of God in the face of others.”

You will hear Roger tell a story about a nurse who helps a wife say her last goodbye to her husband and how he saw the face of God in this nurse by the compassion she showed.

I asked Roger why he thinks we have so many different religions. He responded, “because we all have different love languages.” The way he answers this question with a heart-felt story made me want to stand up and cheer! He is very poetic in his responses and spot on with his interpretations.

Roger believes Michaels craft store has life all figured out with their signs—Faith, Family, and Friends! Why would we need anything more?

Join me in this week’s fun episode of Butterfly Kisses as we explore the meaning of Faith, Family, and Friends. Thank you, Roger, for such an inspiring conversation!

You can find out more about Roger here—

← Prev: A Million Shades of Green with Indra Rinzler, Episode 32 Next: Wisdom Beyond What You Know → 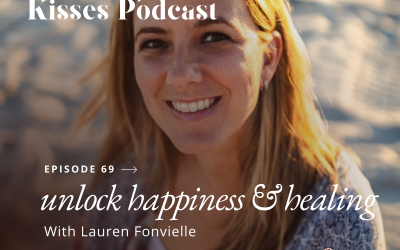 Are you seeking spiritual transformation and a deeper understanding of yourself? Then in this new year, learn a...

Get Your SASSI Back!

Welcome to Reclaim Your Power and Life: How Survivors of Abuse Can Take Back Control!  Most of us have experienced...

Whether we realize it or not, we are all on a spiritual journey. For some of us, this journey may be a bit more...